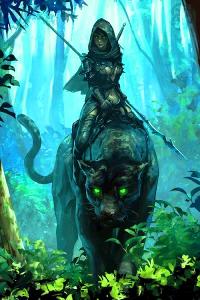 Do you fear shadows? Elena was born of shadows. Although her name means exactly the opposite of it, is there a shadow without a bright sun?

But she soon had to find out that there was an apocalypse, and she was supposed to be the evil monster against the humans. The humans, who were mere mortals not long before her birth. Little did anyone know that she was a legendary creature, who had nothing to do with the apocalypse, which reason of was unknown. What was it? That was something everyone wanted to know. There was a reason for her birth, though, which must stay a secret.

Will she find her own goals as well or has she no way to stop before her final destination? Follow her blood and manipulation filled path to see.