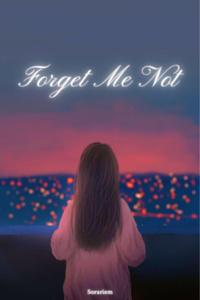 Bellona Aragon is in her last year of high school. Despite her simple life at home, her school days are always dreadful. Shielding herself from the outside world, Bellona believes she can handle herself without making friends until she meets the kind, but audacious Cyrus Drake, one of Desert View International Academy's notorious senior athletes.
Bellona has always believed that friendships and love end in betrayal and that trusting others will only end up in failure. Upon meeting Cyrus for the first time, her views of the world begin to change drastically. Little does she know, so does her heart...
This is a story of self-love and acceptance.
-
Warning: This book contains explicit language, sexual content, violence, crude humor, and mentions of suicide and self-harm. Viewer discretion is advised.