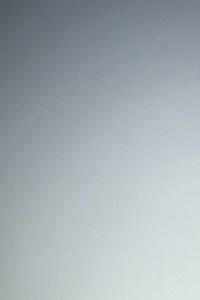 Let me give you a scenario.
Let’s say you are in a city or a town commuting to work when several black-holes break into the sky. Something pours out of them that turns the air into a slightly grey color and it falls to the ground. The unsuspecting elderly and children underneath them just stop and begin to twitch before they begin attacking anyone next to them.
You see this happening in a daze, wondering what could possibly be happening, when something else drops down from one of those holes in the sky. It lands on the ground perfectly. You see that it kind of looks like dog, except that it has black and grey patterned skin with no fur. Its claws look more like paws with knives sticking out of them and its mouth cannot fully close as its teeth are too large. The eyes, with frog-like pupils, are already choosing their first target, and they finally land on you, who is inside a somewhat safe vehicle. However, you can’t drive out of the situation because of the already chaotic traffic rendering the safe haven useless.
The black-holes are open all over the sky with that grey colored air spreading everywhere and more variations of those creatures are dropping down from them. Some of them land on two legs and some appear able to fly.
You finally begin to react, but what should you do?
(Reader Beware: The story of this world takes place 700 years after this premise and is not written in second person. Also, a different cover will be made.)