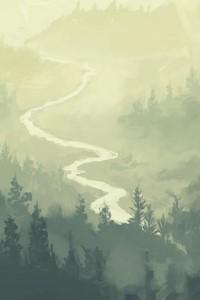 The sky dimmed, lightning rained, and a young man fell from the sky.
Li Wei was an Emperor— a young one at that— before he lost his memories.
Upon waking up after a month-long slumber, Li Wei finds himself being taken care of by a small family of two in a small village.
And because he has no memories or anywhere to go, Li Wei begins his life in a new world as a villager.

Author’s Note: Basically an OP Xianxia MC in a LitRpg world with a complicated system. Chapters are around 2,000 words.