The Sword. The Shield. The Diamond. 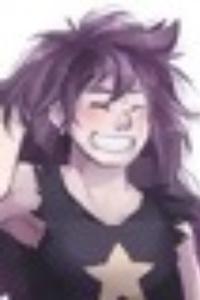 A teenager finds himself in Steven Universe's body with no idea what's going on. One thing he does know though, he isn't a pacifist like the original Steven, and he's not going to act like one. The corrupted gems. The monsters. The Diamonds. It doesn't matter who it is, the new Steven won't let anyone get in his way. But...what does this new Steven want? SI!Steven / Harem / OP