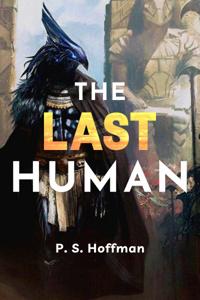 Humanity is extinct.
In their wake, they left behind powerful artifacts and wonderous relics, most of which are still yet to be discovered.
Alien life flourishes in the ruins of ancient human cities. Hundreds of distinct species and cultures. But they all worship the "Old Ones" as gods, for who else could have created these impossible devices: ships that can fly, droids that can think, and gates that form bridges between worlds.
One power-hungry Empire has learned to use these gifts to conquer and dominate all other alien cultures. With each passing day, they grind the people of Gaiam deeper under the bootheel of oppression.
But when an old, jaded thief stumbles upon an ancient, living secret... a new revolution may be at hand.
This is the story of The Last Human.