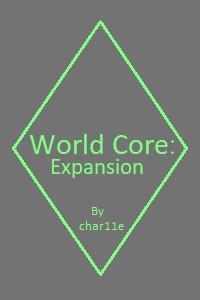 A world core. A bizarre type of dungeon core, with the unlimited potential to grow into even it's own world.
Formed when a loose soul slips into a forming core, they use their past memories to build and grow, and if undefeated will emerge from it's home planet to form it's own.
One such world core is Alex, a former teen from Earth - a planet far removed from even the idea of dungeons or magic. However, what earthlings lack in their magical education, they make up for with science, ingenuity, adaptability, and imagination. So let's see just what he grows into, shall we?