From Human to Lizard In Another World, What Worse than That. 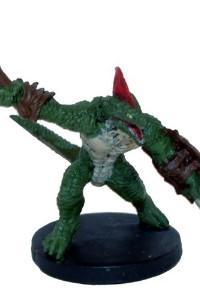 A boy has been forced summon by three goddess, from another world to help them save the world, but actually the boy that being summon is just a testing subject before actually summon the true hero. Thus, the three goddess decide to abandon him and let him live in their world as something else.
This story is about a single creature that is weak and struggle to survive in unknown world due to unfairness treatment from the goddess. Can he survive in the world that in chaos and find the way to return home or will he make the decision to change the world as the weakest creature.