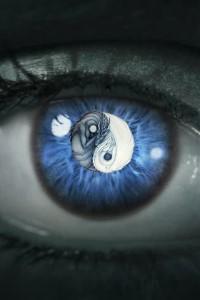 This story is aboutt 7 teenagers that think that there is a better life, a better world then the one that they live in. But you wold think that it was all wrong, that there is no other world that could replace this one. But this story is not about facts and legends, it’s about this other world, this other dimension that you would never know was there. It’s about how these seven young people came to find this world and what they found in it was nothing that you could believe could happen... The main character is a dipshit and he has friends that hang around him for some reason maybe because he is special. :-? He wishes to be somewhere else like in a set of big plump breasts. Instead he ends up in a world where the lizards breathe fire and have wings... Well he's fucked (the characters have not much of a description. so I have created the characters so that whoever is reading this can imagine what the characters look like for themselves.)