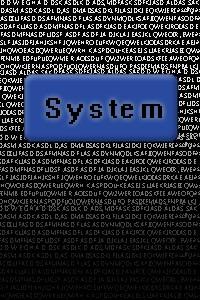 The story takes place on the world known as Edge, a place of fantasy and wonder.
William Crow is an orphaned teen on the cusp of manhood, and is also a member of a class known as "soulless", for in this world those who do not develop their own "soul skill" become known as such.
Soul skills vary in range and rarity, having many different functions and uses; however, not having one automatically makes an individual have incredibly low standing amongst society.
William's inability to develop his own soul skill, along with the loss of his parents at a very young age, drives him into the corner of life. Making him a reserved and often frightened individual.
However, his life changes drastically when he is chosen for one of the "Scouting" lotteries, in which the capital city forces some of the soulless to scout potential danger zones for monsters or enemy units. It's during this "mission" that he discovers the power that lies within him: System.