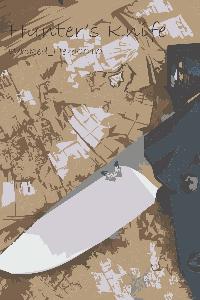 And a thousand worlds in one.

All Raizin wanted was to continue the peaceful life he's had so far. No monsters, no magic. Just pure bliss. Why can't fate just listen to him? He's an imperial prince, right?

Erith, on the other hand, was wishing he wasn’t so greedy, and then he wouldn’t be chased by an elder dragon. He swears he'll hold himself back next time. Of course, that depends if there’s still a ‘next time’.

Then there’s Tristitia, counting the days ‘till she gets executed or escapes for breaking the Sacred Law. But hey, if nobody tempted her, she wouldn’t have broken it, right?

Meanwhile, Krisha is busy being the playgirl that she is. It’s so fun seeing boys cry, after all. With the bonus of having fun too.

So, what would happen if these five explosive and totally antagonistic people meet each other? They might get along in time. Or maybe they’d end up trying to kill each other? Who knows, they might become the heroes of the thousand worlds at the end.

And in their journey, lots of totally undesirable and destructive things might happen. Like blowing up a volcano to get iron, for example. Or entering the core of a planet just for fun. Or maybe unleashing a giant super nova in a world while making fire? I mean, anything can happen. They’re the most explosive and totally antagonistic group of five, after all.