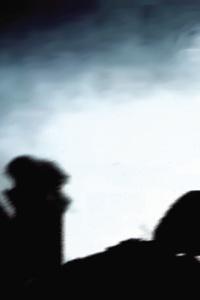 Claud Primus, a self-declared master thief, has a simple goal. To live forever. It's a rather easy task, for miraculous objects called lifestones are able to extend one's lifespan.There's just one catch.He's not alone in this goal. Nobles and merchants also pursue the same items for their own nefarious objectives — and they aren't as all-loving as Claud.

Release frequency: one every few days or something, I guess.