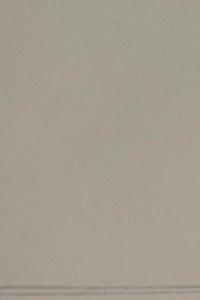 Eighteen-year-old Carson Adachi has lived his entire life believing he was the only powerless person in a world of superhumans. However, when an unfamiliar power begins to manifest, he quickly learns there are worse things than being powerless. The leaders of the known world – the Council – take an interest in Carson and his unique power. As his strength continues to grow, the Council’s stance on his usage of it shifts, and Carson finds himself fighting to keep his right to keep his power. Questioning his leaders, Carson finds his finds himself not only battling for not only his rights – but for his very life itself.