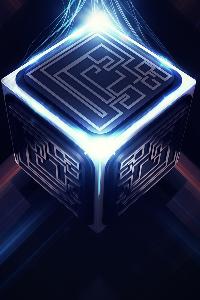 Growing up an immense castle, Alfred has everything he wanted.Brand new cars, private jet, expensive and branded clothes, one can say that he was living in paradise. Despite owning all of that luxurious stuff, he felt miserable and lifeless because everything was given to him by his parents ever since he was a kid. He had no goals and had a general disinterest in life. The only times he felt alive was when he was playing Virtual reality games and building powerful legendary empires from scratch in the games which gave him a sense of accomplishment.

Follow Alfred as he was reborn and grown up parentless into a strange barbaric world where magical Beasts rule the mountains, Giants possessing unimaginable raw power, Demons leaving a swath of destruction in the path, humans fighting for survival. It is the world where the strong feast on the weak. There was, however, a gaming system dwelling inside of his body that will accompany him through his countless trials and tribulations while leaving nothing but legends in his wake.