Chronicles of the Last Hermit 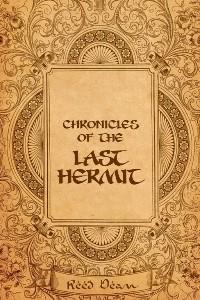 Within the land of the Far East, located at the end of the world, there exist numerous kingdoms and countries. The largest kingdom of all, Srivijaya, has its grip loosen due to political strife and internal wars. The land succumbs into turmoil where skirmishes exists almost everywhere.

Deep in the jungle, where travellers and merchants occasionally pass by along their way to another kingdom and country, a boy is born. He lives happily along his beautiful loving mother and father. He possesses no ambition except to marry his childhood friend, have babies and live a blissful life.

But blissful life was never his fate.

Read the story of a boy in his journey to become the final hermit in the land of the Far East.