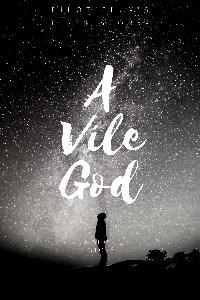 In the very near future, scientsists discover a stabilized wormhole in the Milky Way Galaxy, thanks to the very generous donations from a Greek drug lord by the name of Archerios Theos. Archerios has a undying thrist to rule, rivaled only by his god complex that is reinforced by his very obvious narcissistic tendecies. Emilija Pliaterytė is a aeronotics erengineer and a very unique genius from the same roots as Archerios, she was born on the island of Cyprus, near the Greek penninsula. Our story takes the point of view of an outside narrator as he tells the story of many fateful interactions between Archerios and Emilija that eventually lead to what could reasonably be called an all out war. Follow our two main charecters in a battle of wits, strenghts and weaknesses.