The Legendary All Jobs Book 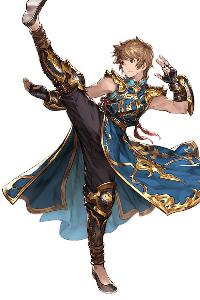 This was the enormous Yulan continent, where humans could be said to have no limits. There was a group of humans here who could cultivate the power of their own souls then control their bodies, the natural elements and even other people’s souls with that power! These special beings were called — Soul Warriors.