Daemon: A tale of darkness 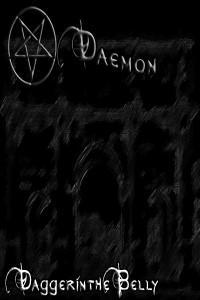 In a world where life and death walk side by side and mankind is constantly waging war against the evil demons coming from underneath. Where Slayers, men and woman carrying sacred equipment’s are the shield between Humanity and extinction, Aedan a young boy, strives to join their ranks. Armed with immense will power and a weak body, he will face many adversities to put an end to this era of Darkness. But will he? Betrayed by those he cared most, lost and alone. What will happen with that which once was a man of hope?
Follow the history of Aedan Thorn, the weakest between his peers and see how his actions are going to change the scales of the continent of Himmond forever as he take matters into his own two hands.