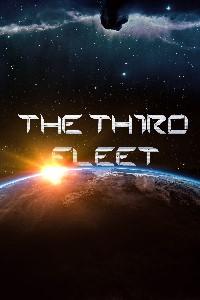 The empire has spread its wings and left the home world Guidance behind. Driven by their quest for vengeance the first two fleets are now paving a way through hostile territory towards the home world of the Ercinee. For nearly two decades they have been at the front keeping any enemies at bay so the Third Fleet may continue it's journey without Interference.
The Third harbors the next Generation of soldiers for the war together with everything needed to colonize new planets and spread the will of the emperor.

Chris, Alex, Sam and Dorian were born and raised in the fleet. Their home has been a complex dedicated to train them so they may strengthen the weakened front. The four of them befriend each other and decide they would need to quicken their way up the military ladder by participating in the annual War Games as an Independent faction.