100 Luck and the Dragon Tamer Skill! 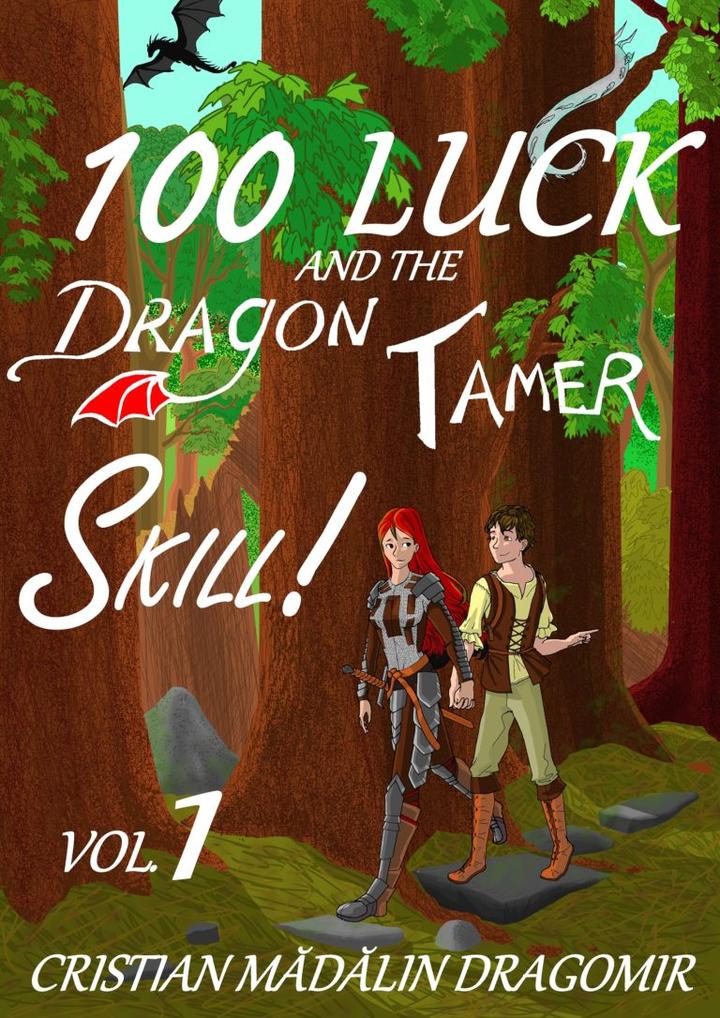 After being dropped by a God-like entity into a mysterious alien world together with another 10 million inhabitants of planet Earth, Alkelios Yatagai (renamed by this suspicious entity) must now face unparalleled dangers and foes. Refusing was not an option, and his deeds in this new, vast world could lead to the ultimate destruction of Earth or its very salvation. The world is filled with magic and monsters, but he has the ability to Level up, gain stat and skill points. However, when he first chose his starting stats, he made what he believed to be a terrible mistake. Thus, with terribly low stats, but 100 Luck and only one Skill: [Dragon Tamer], he must survive in a place where only the strong rule: The Dragon Continent. At the very least the 6 meters tall, four headed demonic dog that breaths fire, water, lightning, and air elements in front of him is friendly enough and wants to play Fetch with his spinal cord!
Will he survive or fail miserably?