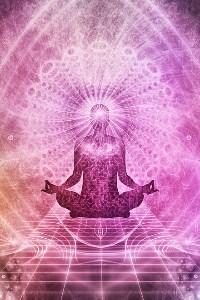 Wang Li was the unparalleled genius of the Wang Clan. Born an orphan, he was discovered by the Clan Lord and brought into a welcoming home. With a fervid thirst for knowledge, he proved himself a "genius" at a young age. This was only proven further when he discovered Martial Arts, becoming a natural born genius in combat. At age twelve he could handle the sword better than most sixteen-year-olds, and at age sixteen he found himself creating a low-class Martial Skill.

But what truly defines one as a "genius" in the Angola Continent was one's Martial Spirit. A unique but inseparable part of one's soul, a Martial Spirit was vital in determining one's future achievements and talent. If one could unlock a powerful Martial Spirit, their future was destined to be limitless.

And on this day, the Wang Clan had their Martial Spirit Awakening Ceremony. A fateful day for the clan, it determined the future of the clan. Could the day prove itself miraculous or disastrous?