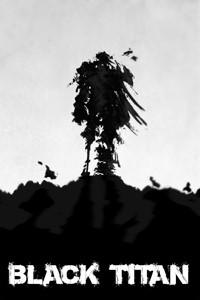 Renya, a veteran of the virtual reality game [Alt Online], is now being threatened by one of the largest Alliances in the game, the [Red Sun Alliance]. They have come to take his city; the city that he put blood, sweat, and tears into. He prepares for battle, summoning his forces, and as he and the [Red Sun Alliance] are about to begin their fight, an emergency maintenance occurs. Finding himself back inside the city, he quickly finds out that things have taken a twist. His city that was once filled with lifeless NPC's is now full of life, and has been brought to a new world. Watch Reyna as he tries to find his way in this new reality he has found himself in, and as he creates his own legend.