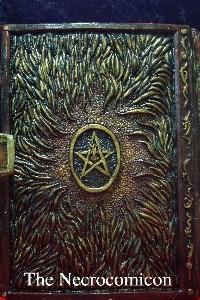 It started out as a regular convention, a melting pot for everything nerdy. It was Donny's first time at such an event, and he was determined to make the absolute best of it. He was having the time of his life, until things took a turn for the worse.

An unknown force possessed all of the cosplayers. It turned them into working versions of their costumes, and transformed all prop weapons into real ones. As one malicious wave, they attacked. Donny and his friend Jacob joined a mad dash for the exit as their favorite characters wrought fantastical death all around them.

Hopelessly outnumbered, the surviving vendors, celebrities, and un-costumed attendees must now scavenge what supplies and weapons they can to escape from San Diego Comic-Con.

Very loosely based on a song of the same name by Teenage Bottlerocket.