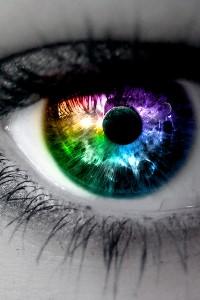 The Earth has been dying ever since mana came to the world. With the mana came the monsters the weapons we had were useless so we used the nukes stop the tide and decimated the most of the planet turning into a wasteland. We found the monsters were coming from dungeons and with are new found magic humanity fought but we were pushed back with every attempt only succeeding a handful of times.

Mankind was able to capture Dungeon Cores in exchange for horrific losses and they used this power to create a weapon that could save us, so we created her. Alice a homunculus born from the power of the Core’s. This girl facing unimaginable suffering from those who created her leaving her broken and insane all while expecting her to save the world.

But Alice has other plans watch as she strives to finish off this dying world and build a new home on the next one.