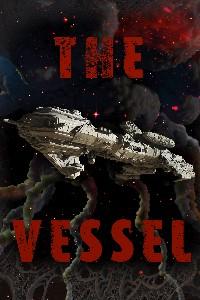 The far future. Earth became inhospitable, with the climate ravaged and disease and famine spread worldwide. After the oceans rose, the people of Earth sent a massive ship out into the stars to find a new home. Dubbed Ark One, it is mankind's greatest accomplishment, a veritable living planet housing ten thousand people both living and cryogenically frozen.

When a single man is woken up with no memory of who he is or how he came to be on the ship, it sets off a chain of horrific events that may threaten the very future of Ark One, along with every living being unlucky enough to be a passenger.