Lord Of The Flora 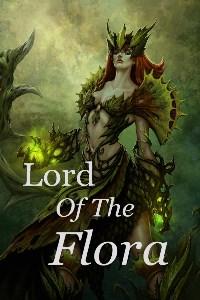 Gray , the only heir to one of the world's largest companies. And who just gave the test, to find out that his ability is related to plants, is suddenly taken to another world where a goddess Gaia, who claims to be the world itself, tells him that his goal is to kill every human on the planet, to start anew.

He of course, refuses. But will he be able to hold onto his conviction as he keeps on witnessing the atrocities that humans can commit? What even are these cultivators? How could one human just kill another based on strength and "strong preys on the weak"?

He finds respite in getting to know more women who don’t have such ‘evil’ inclinations, but how long will that last?

As he finds out a way to go back to his world, would he even want to go back anymore?