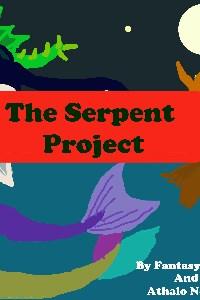 This story is a cowritten story with an author not presently on this site who goes by Athalo North. It will contain characters from both Cry of the Mer and Fleeting Flight, but won't be cannon content to either of their stories.

In the past, scientists created the Mer for entertainment and the hybrid for testing, but now they're stepping it up a notch. The military has gotten their hands on fossilized dragon DNA and they know just how to wield it to create their own batch of dragons from human hosts. Three orphaned teens are plucked off streets around the world and thrust into a world of transformation and training to become highly combative military soldiers. The ultimate weapons. At least, that's the plan. But when do things ever go according to plan?