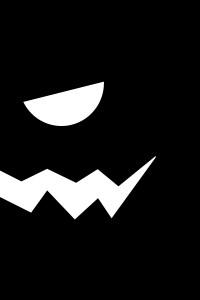 The end of times as we know it came as the whole world becamed engulfed with monsters. Nations fell one by one as mythical creatures razed everything to the ground. To make matters worse, the world that had already been tamed through human innovation reverted back to its original wild state as various human technology disappeared off the face of the world.

Fortunately, the RPG system that came with the apocalypse allowed all humans to level up and exceed the strength limits of their race.

From the ashes of the old world, heroes like the Dragon Lord and the Steel Empress rises up as they protected and ruled over what remained of humanity from the destruction. Regardless of whether they were cunning or strong or just plain lucky, there was no doubt that these heroes are people who have the power to fight against millions. To many, they are the beacon of hope in such dark times as they represented the strongest potential of humanity.

Orginally, Alex had nothing to do with this world, but an accident from the future thrusted him right into the very center of this world's conflict.