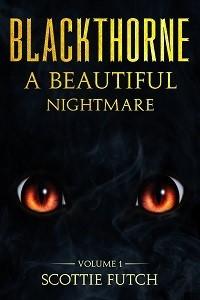 One day the entire world fell asleep at the same time. No matter who or where, all people fell into a deep slumber. During that singular moment, a single dream was shared between the disparate members of humanity. It was a dream about creating a new life in a new world. Many people died during the first dream. Drivers crashed their vehicles. Surgeons collapsed atop their patients. Workers fell from rooftops, and many others met their end during the time that the first dream was forced upon humanity.
Despite the tragedy of that day, the strangely videogame like nature of that dream and the world presented therein has caught the world in a web of interest and intrigue. One young man, decides to change his life by living for that strange new world and its untapped possibilities.