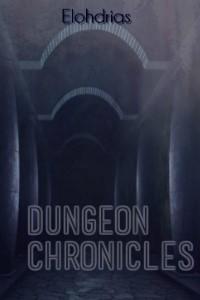 The gods of Ether play a dangerous gamble. The world of Ether is falling apart. The war of Ether must end.

The War of the Races has brought the gradual and utter destruction of Ether. The gods have only one choice left if they want Ether to survive: to stop the war even before it ever started. The gods have decided to create the very first ‘dungeon’ years before the start of the War in hopes of uniting the Races in order to conquer the Dungeon.

This is where the story of the first Dungeon of Ether begins, with a fate holding only demise and destruction.