Tales of The Heroic Kingdoms 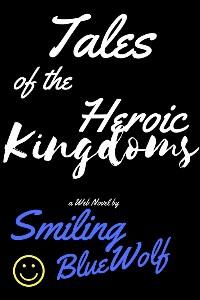 Yushin gave up gaming and focused solely on work. With life changing news, he finds solace in the recently released VRMMO "Tales of The Heroic Kingdoms". The game promised to be a new highlight to a stale MMO age. The golden age of MMO’s had long past. They became extremely repetitive and boring, just grind for gear and rush raids template that never seemed to go anywhere. That, combined with micro-transactions, almost ruined modern games. Kingdom Corp promised to change this, and expectations were high. Will Yushin be able to leave his mark in time and become one of the top players of his era?