Daughter of the Red Queen 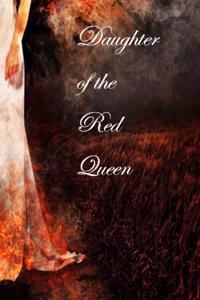 After attempting to murder her own sister, the White Queen, the Red Queen was banished to the outskirts of Wonderland to live the rest of her life. Now many years later, her daughter Scarlet receives a letter inviting her to the White Queen’s daughter’s coronation ball. When her cousin is suddenly poisoned, Scarlet is blamed. In order to prove her innocence, she is given the task of finding a magic mirror that speaks only the truth, as well as find an antidote to the poison. In order to do this, she will have to travel through the three kingdoms of Fiore. Everything rides on her shoulders. If Scarlet does not return in time, the White Queen will execute her mother.