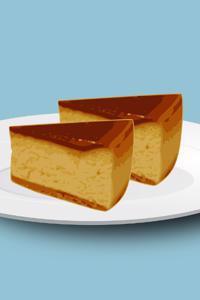 The Aligning has come and formed a metaverse, connecting dozens of universes with thousands of worlds of man together with giant World Bridges and portals. Magic has become commonplace in the form of the Five Powers and spellcraft which is now just another piece of background in the daily life of many due to its complexity and difficulty.
There are now worlds where giant indepth video games exist as reality, worlds that exist side by side with the dreams of humanity, worlds where you can commune with the dead, worlds where you can hunt for the most mouthwatering ingredients, worlds you can bet literally everything in duels for wealth and powers, and worlds full of adventures, skills, and jobs like something out of a RPG.
The metaverse is an expansive place that can sate even the wildest man's dream if you know where to look. And in this magical expanse there are spellmen, ultimate innate masters of magic, and blackzones, dungeon-like places of high risk and reward that would subsume entire worlds if not properly trimmed. Almost everyone wishes to become a spellman, or at least a higher race that can make greater use of magic and the Five Powers. And Robert Fayn got just that, in a very round about way.
25 years old, living in a metropolitan city, this foodie has little prospects outside of his job of a museum educator. But all that changed one day when he was assigned-slash-kidnapped to be a blackzone manager of a newly born Enigma! Now Robert must figure out how to survive as a blackzone manager and rule over a newly born dungeon-like distortion in space. All while having to adhere to a dessert theme!?