Whisper Of The Void 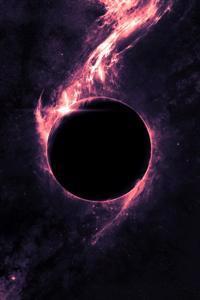 There existed a very strong magician who had somehow infused two opposite elements together and created a new type of magic, this magic was so powerful that no one could stand up against it. But the power was so great that in the midst of a battle, the magician charged up to much magic that he couldn't control, and the whole world disappears, leaving only a sphere of void which had trapped all the creatures. A few thousand years later, the void opens, releasing some of the evil creatures who attacks the six kingdoms. But there awakens a man who possesses strange magic, and he makes his own party of powerful people, with the goal of defeating the void and reclaiming peace within the kingdoms.