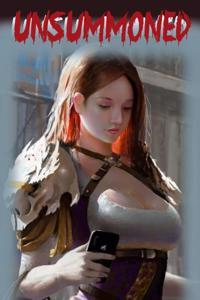 This story is about the return of a summoned hero, a returnee. A twisted fate of an average young man who was one among the summoned to become heroes in another world. However, it was not all fun and games for him. The world had deemed him as a failure among the heroes and cast him aside like trash. It took him decades of effort before he was finally back, but that world still haunted him here.
Author's note: I'll try something new by attempting to mix both Cultivator & Mage in this Multiverse, and I'll make sure the Harem isn't stupid.
The illustration source of the cover is not mine.