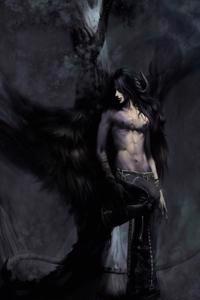 In the early morning of July 10, 2019, natural disasters came. This is the beginning of a new era, it is the beginning of destruction, but also a new life. This era is an eternal era
......
There are eight ways in the endless universe, and each of these eight paths is merged by a supreme power. No one knows that there is a ninth way in the universe.
No one but her.
A mysterious Goddess who chooses a boy as her champion thrusting him into a road of death and bloodshed.
......
Once on the Crimson road, there is no turning back, one can only strive for immortally or die by the sword, such is the fate of those who tread the Crimson Road.
Live and become an Immortal or die and become a corpse.