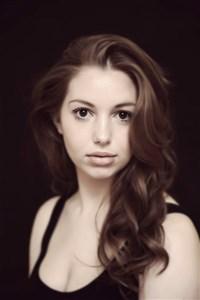 Eighteen years after World War I ended, countries involved in the conflict began seeing the rise of Classes within their populations. This development shaped the course of history.

Classes are regulated and mundane, and society has assimilated this new feature of humanity without issue. Students are taught how to prepare for the Skills, Traits, and Quirks that a Class provides, but the reality of receiving a Class is often different than what they expect.

Now, after her eighteenth birthday, Alaina Bishop must come to terms with the difference between the future she’s always fantasized about and the cruel new state of her life due to her Class.