Not your average bird 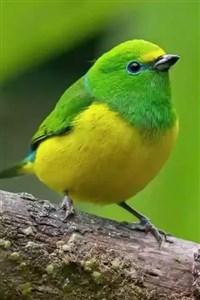 Rago didn't have what you would call a good life... Or lives, in his case. For you see, Rago is one of an infinitesimally small number of people that remembers his previous lives.
In his first life, he was a young spartan warrior that was killed for being too weak.
In his second life, he was a young squire in the courts of Camelot that was tragically killed when his master lost control of his horse, and it kicked him in the head.
In his third life, he was a child soldier in Africa that managed to escort a group of children to safety before he was shot in the head by their now ex-captors.
And in his fourth life, he spent his entire life in a hospital bed being treated for a currently incurable auto-immune disease.
... But, that's when things changed. He was suddenly brought before an all-powerful being and given yet another go at life... Let's hope things are different this time.