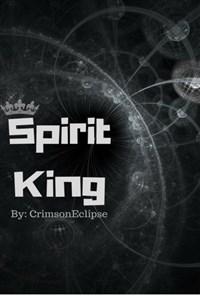 After his sister and ninety-nine thousand random people around the world disappeared in one day three years ago, Niko’s life had always been revolved around finding her. He was facing dead end after dead end, until one day he was summoned to another world along with ninety-nine thousand other people. Putting two and two together, he came to the conclusion that his sister was also summoned to this world two years ago. This world is filled with danger, and evolving is key to surviving. The evolved lived while those unable to adapt perished. With the hope of finding his sister as motivation, he aimed to become strong in this world of magic, monsters, demons, and gods.