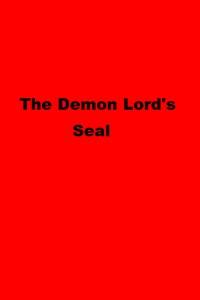 Five thousand years ago Derek Thorne's namesake helped to seal the Demon Lord. For five thousand years his clan has continued to maintain the tenants of their founder. They have maintained the ways of the Demon Warrior, using holy magic and their ancestor's techniques to defeat the Demons of the Hell's Gate Mountains. They are an ancient family and they have the hubris to match.
When Derek leaves the mountains, he encounters a world where ninety percent of the population believes demons to be mere myth. The rest imagine the stories to be overhyped nonsense. Cut off from clan,, what will Derek make of himself in this world?